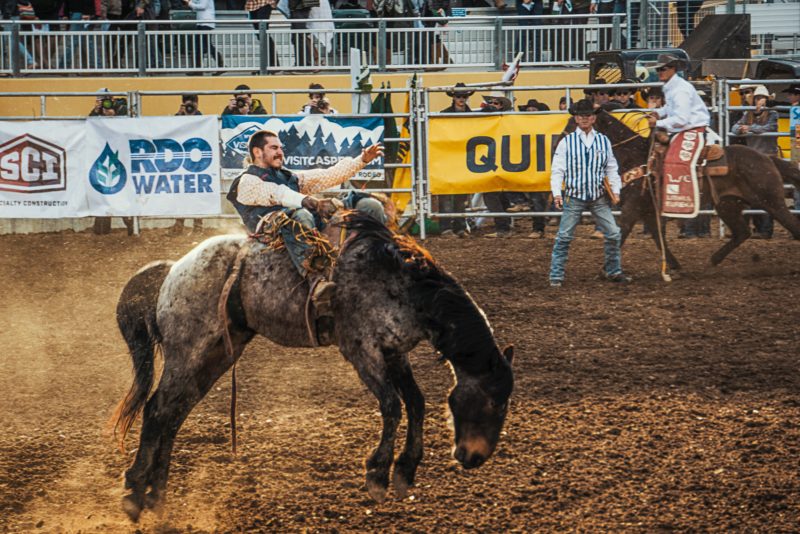 There isn’t a perfect analogy or metaphor, as far as I know, to describe investing or how markets behave, but there are some good ones. I personally like the Rip Van Winkle analogy, and the age old question of “When is the best time to plant a tree?”. But more on those another day…

Today, we’re talkin’ Bull Riding! Obviously, I’ve never done it and never will, but hey, I’ve seen it on TV.

Bull markets, or markets that rise, generally, over a prolonged period of time, can make some pretty powerful moves down as well, although they’re short-lived, until… well, they’re not. Sort of like a big powerful agitated bull bucking around trying to get rid of that rider (you, the investor) from it’s back.

You can think of the Bull as being the market movements in a literal sense, sharp powerful moves both up and down, but you can also think of the Bull as your emotions, or news events, political events, crisis, etc… These can be powerfully unsettling. They can confuse and bewilder, and throw you off the bull way too early. I’ll highlight two recent events that fall into these categories.

Firt, politics aside, when we. the USA, on January 3, 2020, orchestrated a drone airstrike toward a high ranking Iranian general, I thought to myself, “Hey, them is some fightin’ words!” Meaning, that’s a full powder keg there and if anything is going to unsettle the markets and global stabilty, then this just might be it! The event and possible consequenses were, at least in my mind, like a big bull bucking around trying to throw us and the whole bull market into the abyss, right?!

Nope! Just a short blip on the markets screen. That surpised me.

The second one is playing out right now, literally right now. I’m speaking of the Chinese virus situation. I’m no doctor but, to me, it seems like some scary stuff, and the news keeps getting worse. This event could also be seen as pretty unsettling because, after all, China is such a big player in the global markets and driver of economic growth worldwide. You start shutting down China to contain a virus and I’m thinking that’s going to be pretty unsettling to global economic growth and the stock market, right?

Not so far. As I write this, the .DJIA is +480! No news to drive it higher, actually more bad news that the virus is spreading and documented cases are rising. Go figure…

Sure, both of these things could come back to bite the markets, but they haven’t so far. What they did do was agitate and stir them up, to try and buck everything and everyone off it’s bull market back, but it hasn’t worked, so far. So hold on tight and don’t get thrown off too early for the wrong reasons.